A selection of my latest illustrations.

END_OF_DOCUMENT_TOKEN_TO_BE_REPLACED 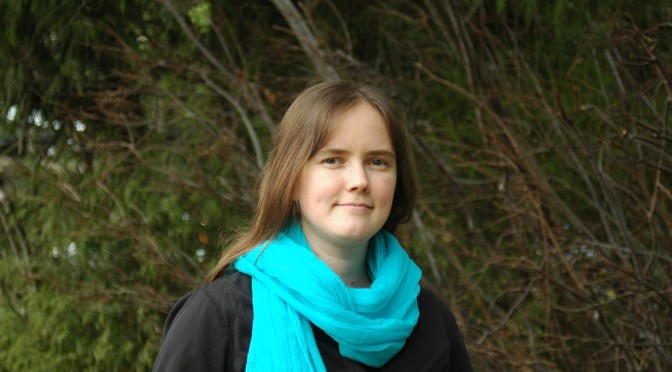 I’m Terrana Cliff.  I typically work on several projects at once, often with very different roles.  Throughout the week, I might animate for a video game, design a physical product, promote my comic, and write for a text game in my free time.

END_OF_DOCUMENT_TOKEN_TO_BE_REPLACED

I prefer email for formal requests.

END_OF_DOCUMENT_TOKEN_TO_BE_REPLACED

I was asked to add detail to an existing area, the Sea of Lidreau. The Avendar team wanted a section of the area to be dedicated to low-level characters, with new creatures, items, and merchants.

First, I visited the area in question. The southeast corner of the map had been designated for this project. The location had a path along the beach, a path into town, and some ocean. Nothing else. I considered the possibilities, and drew from my personal familiarity with coastal habitats. Tide pools! Sand bars! Those swampy areas where fresh water meets the sea… and so on. Amid thoughts of anemones and stinky seaweed, the Fortfo Estuary was conceived.

For there to be an estuary–the location where river meets sea–a river needed to be invented. I dubbed it the Fortfo river. At long last, the town of Gaald would have a source of fresh water! I also drew a map.

This map helped me decide which rooms should be which terrain type. Terrain type has mechanical effects for some classes. For example, rangers can mire their enemies in swamps to cause them to lose attacks. The path is ‘road’ terrain, the rocks ‘hills,’ and the estuary ‘swamp.’

Some of the final, in-game room descriptions:

Avendar: The Crucible of Legends is a MUD, or multi-user dungeon. A precursor to the massive online games of today, Avendar has been in operation since 1998.

Story: I’ve been playing this text-based game since I was a teen, and joined the staff in 2018 to illustrate for the website and write game levels.

The Betamaze Digital Kit makes it easy to construct your own betamazes.

Download the Betamaze Digital Kit on Gumroad. Leave a tip, and I will prioritize making more Betamaze resources. 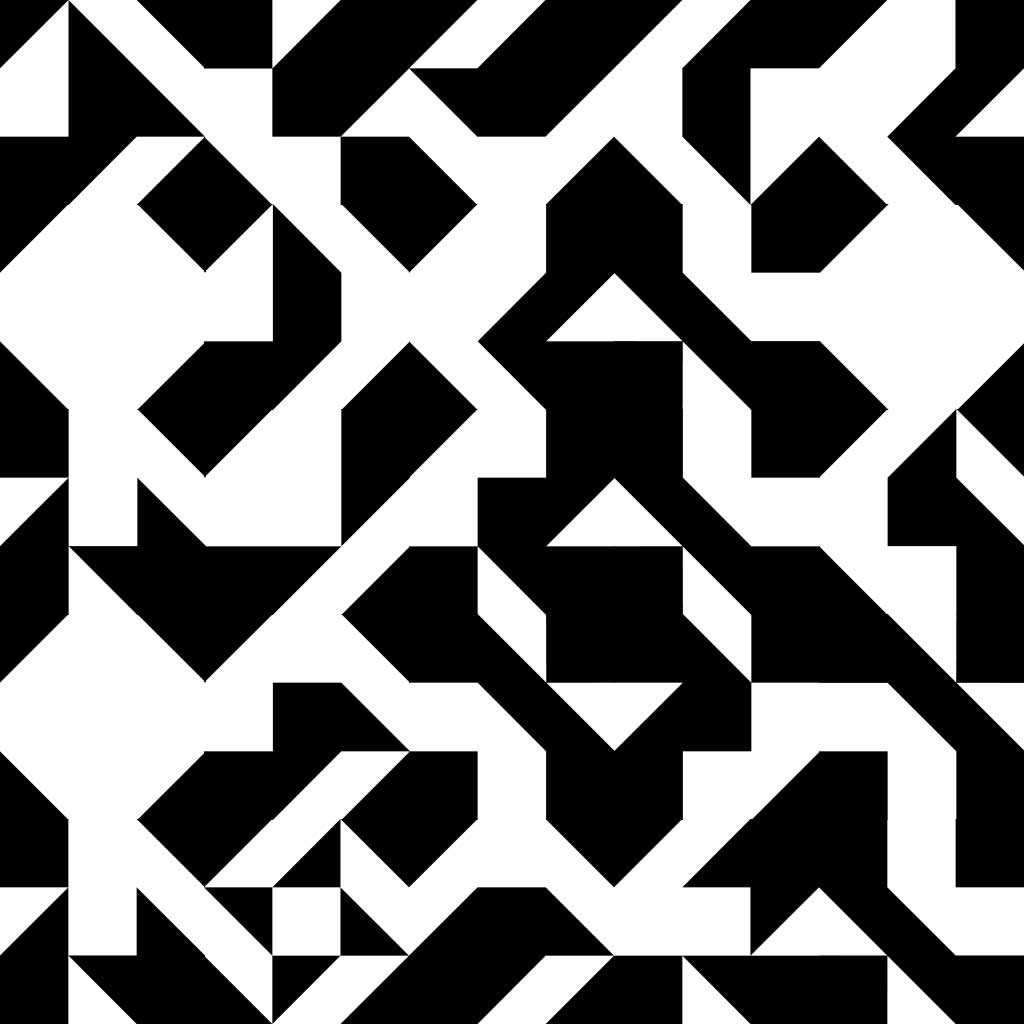 The Betamaze alphabet lets you encode messages in mazes.  Originally created in 2003 by Terrana Cliff (me), Betamaze first appeared on Omniglot.com. Over time, Betamaze has been used in ARGs, puzzle games, tattoos, and quilts.

As of 2017, Betamaze is now officially free to use! It is released under a Creative Commons Zero license, a worldwide public domain license. Anyone may use Betamaze in any project, including commercial products, without fear of legal retribution. Hooray! Go have fun!

To the extent possible under law, Terrana Cliff has waived all copyright and related or neighboring rights to Betamaze. This work is published from: United States.

This section of my site will feature Betamaze creations from around the world! If you have a creation you want to share, please let me know at rillani@yahoo.com , or send it to the Betamaze facebook page!

Another challenge was creating icons that are clear and distinguishable for people with low vision. When designing them, I would frequently step away from my computer to check if they were clear from a distance. I also used an adjustment layer in photoshop to check if the cards remained clear in grayscale, for people with colorblindness.

My Work: Illustrations for box, cards, and tiles.

In the magical game of Dragon Dodge, two teams of wizards put their spellcasting to the test where dragons move at your command and the last team standing wins…

A simple yet strategic card-driven, grid movement team game with a modular board.

I met Hidden Creek Games at the Evergreen Tabletop Expo in Tacoma.  I was selling my dice bags and displaying my webcomic, Nwain. They liked the art in the comic, particularly that it is about a lady knight. They said they were working on a board game and looking for an artist. They had been having difficulty locating an artist who could draw a female wizard without making her “too sexy.” They wanted the game to be family-friendly, and with two young girls, they wanted female wizard characters that inspired traits like intelligence and activity–not standing around looking like a sexy halloween costume. We exchanged business cards, old school style.

Months later, we met at a cafe and got down to details. I illustrated the box art first, and we slowly branched out to character portraits, tiles, and cards.

The Kickstarter was a success!